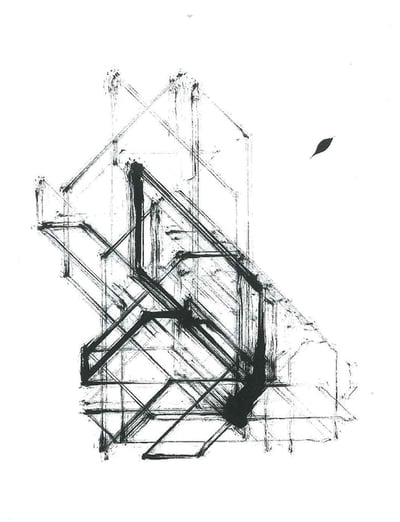 Worcester Polytechnic Institute (WPI) Robotic engineering students attempted to bridge the gap between art and science. In 2017, they designed CARP or Custom Autonomous Robotic Painter to understand if robots can paint like humans. They entered the robot into The RobotArt Competition, which started in 2016 to entice robotic engineers to create mechanical painting devices.

The competition saw a wide range of robotic capabilities. WPI’s entry of a robot that employs an image decomposition technique to deconstruct images before recreating them, earned them 9th place overall (out of 38 teams from around the world).

Picture decomposition was done through K-means, creating basic pictures like the apple, blue jay or sailboat. The WPI team also explored two methods of creating original robot art. One through music; allowing the robot to paint based on pitch and frequency. The second utilized a Gaussian point cloud, which allowed CARP to select points within the distribution to create a painting.

Who would have ever guessed that a robot could not only re-create art but create new works itself. WPI’s creativity continues to support the idea that motion control applications are endless. 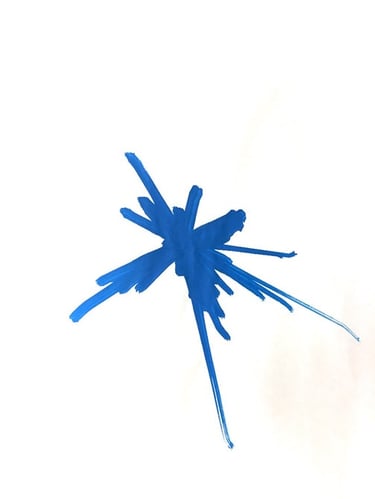 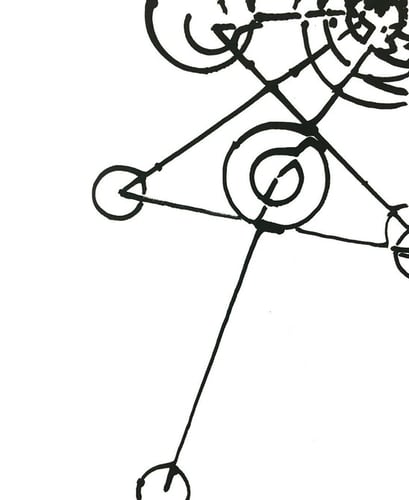 Learn more about the Custom Autonomous Robotic Painter that the WPI team designed by reading the technical project summary which was a degree major qualifying project.